Dave Challman knows wood and wood products.  As a close relative it was easy to see where Dave started and where he ended up –  lets call it “retirement.” When we were kids, we were lucky to have lived in safe neighborhoods and had very little supervision.  We have great memories riding our bikes around 7th Street and the undeveloped suburbia of Clairmont California.  David’s eye was seeing different things than most of us.  Mostly he was thinking, where can we build that big fort? 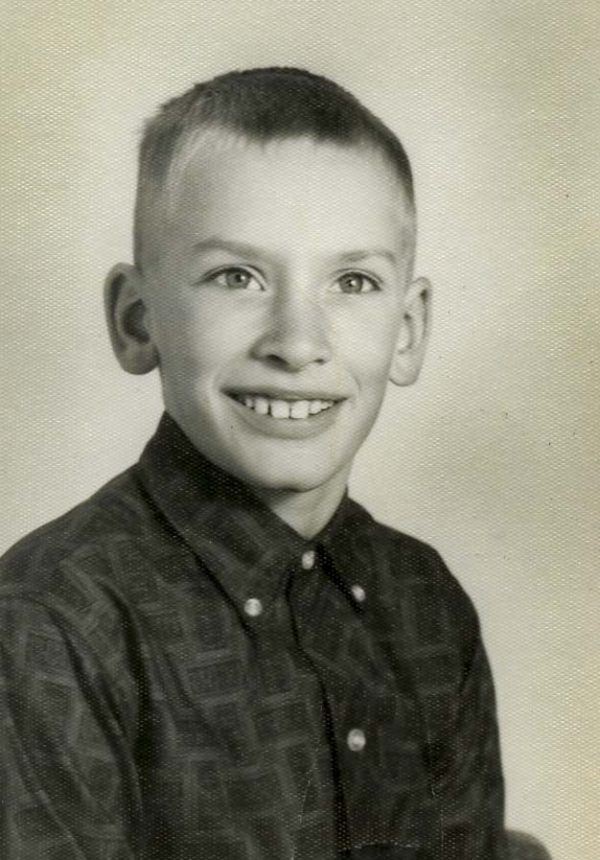 As a child Dave was as ADD as many of our friends growing up,  but back then there was no such thing as ADD or ADHD.  As he grew older he channeled that energy to wood and rock & roll.

David went from bicycles to hot cars then the guitar.  Finally in 1984 he married Cathy – time to settle down right?  Building a small recording studio and writing some good original music was a natural escape from the complexities of building a business.  David’s most impressive music collaboration was with James Walsh and a new Gypsy band.  All this time he was learning the craft of custom wood working and slowly building Primocraft.

So……about twenty years ago I had an idea to produce a video on Primocraft  for Dave’s website.  A low priority project that collected dust and never happened.  2019 Dave announced “I’m selling the business” – THIS was the time to make a legacy video for a close relative.

Speaking of wood craft check out AAW Gallery of Wood Art  .  We originally planned to shoot David’s interview in this museum, if you are interested in wood craft the gallery/museum is a must see for travelers downtown St. Paul.  The gallery is located in Landmark Center.  The wood art is created by some of the best artisans around.   Some of these pieces might have been an inspiration for David’s “one off”projects.  I had permission to photograph these items but these six pieces are a small representation of the gallery.